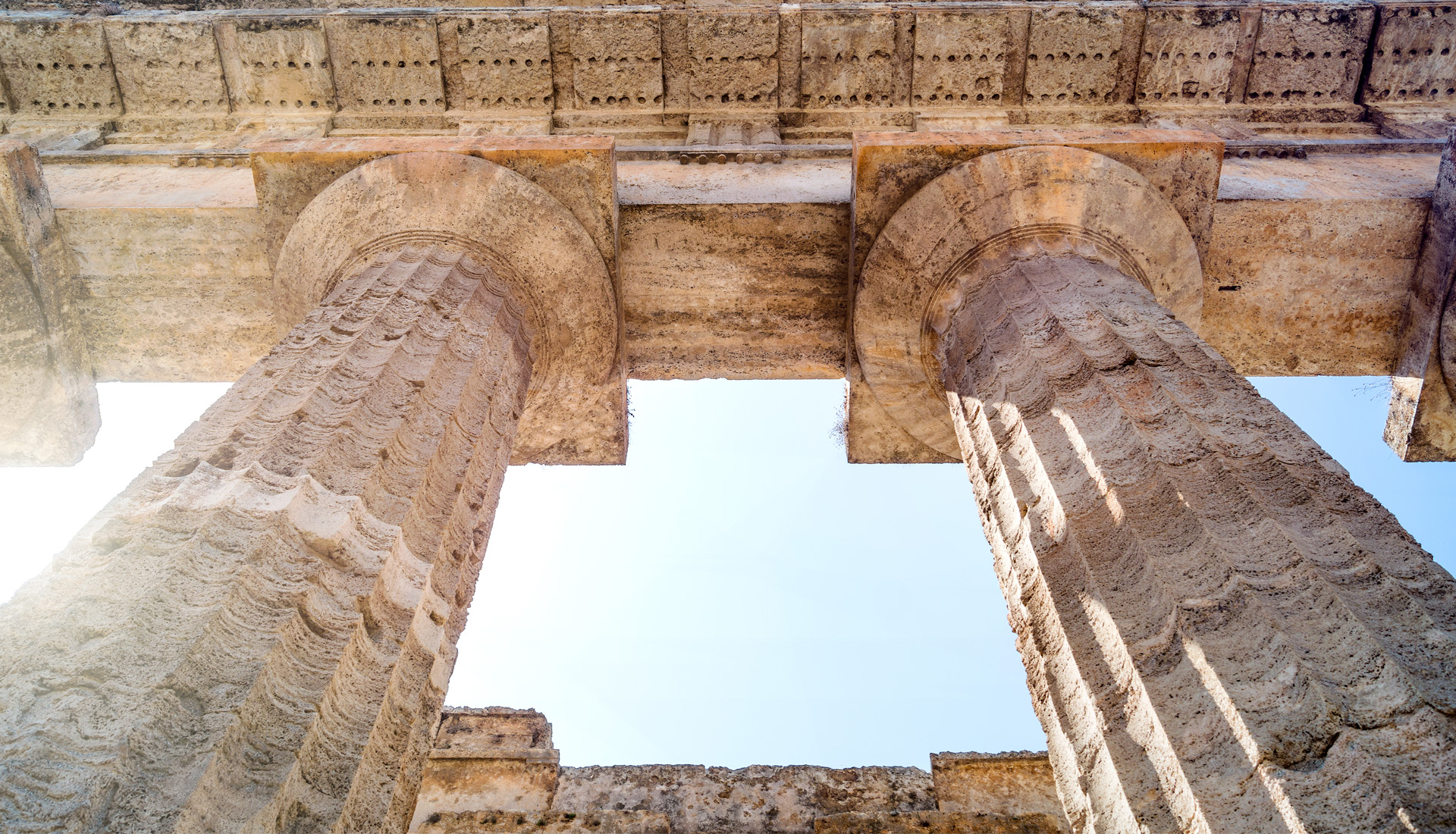 BORN FROM THE SEA

Cilento’s soil was formed by the sea, under the sea. Sedimentary rocks of loam and sand often have veins formed from minerals. The soil on the surface, a thin layer of clay, soaks up the spring rain and gives it back to the vines in the dry summers.

The flysch of Cilento is a strong, alkaline soil, perfect for cultivating the vines. It gives the grapes a unique personality, integrating acidity with the notable presence of salt; the Mediterranean climate softens the harsh winters, but the scorching summers with the constant sea breeze also encourage the grapes to ripen homogeneously and slightly early.

Cilento is a land of peasants and the home of the Mediterranean diet. It is a World Heritage Site that has, because of various characteristics, been recognized four times by UNESCO. In the Province of Salerno, it contains the largest national park in Italy, and is bordered to the west by the Mediterranean Sea that formed it, to the north by the plain of Paestum, to the south by the beautiful Maratea and to the east by the Diano plateau.

A shepherding people, the Cilentans have learned to grow grapevines with discipline and pride, caring for their land with love, learning to give in order to receive.